Since 2015 we have held over 100 in-person events and gatherings, invited 200 people to speak, partnered with more than 70 non profits and charities, welcomed over 8000 people through the doors and hosted over 30 low-cost retreats across the UK and Europe. 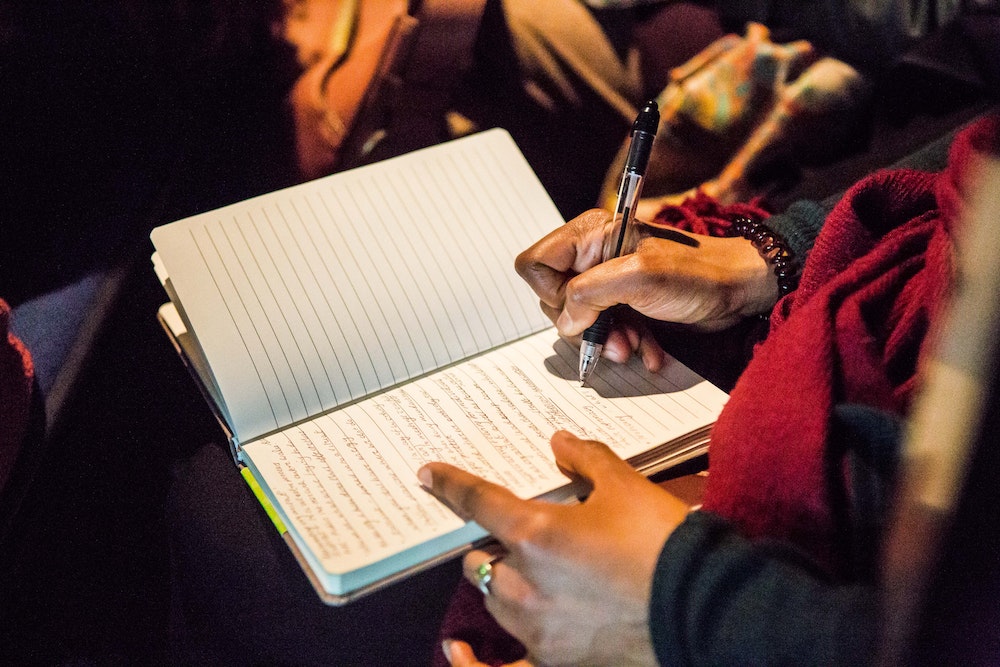 This was an amazing event! So beautiful and profound — a tapestry of beautiful souls, devoted intention, and inspiring co-creation! Thank you for putting on such awesome events and creating a space for people to come together for the Highest and Best Good Of All! 💜🙏💚

I just wanted to say that your event was absolutely amazing and made me realise how important it was to understand where in my life I was privileged enough to be able to help others — and where I was not and that it was ok! It was very eye-opening for me in terms of finding the balance between caring for myself and assisting others. Thank you so much again — and such a great selection of speakers — they were all brilliant!

Imagine walking into a room filled with young, healthy, beautiful, intelligent, educated people who are all enthusiastic and full of love and positive energy, and where you immediately sense the potential of the human race…well that was what the Advaya Initiative gathering was like.

We believe in the power of community and relationships. 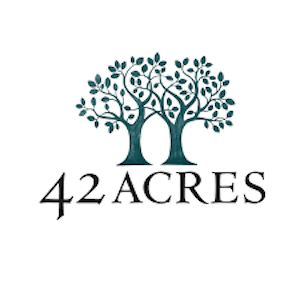 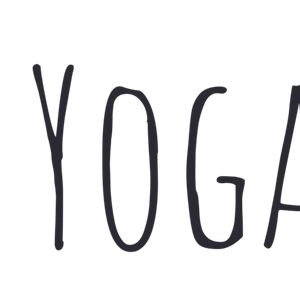 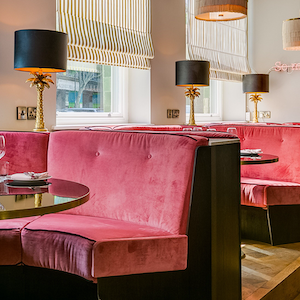 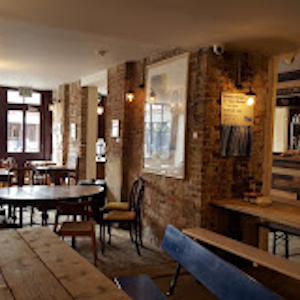 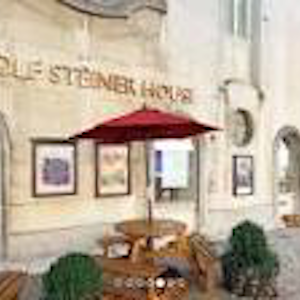 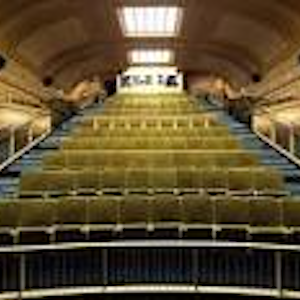 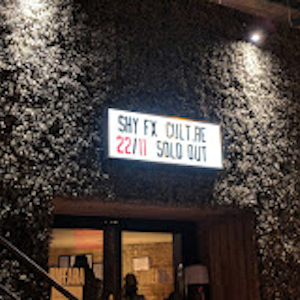 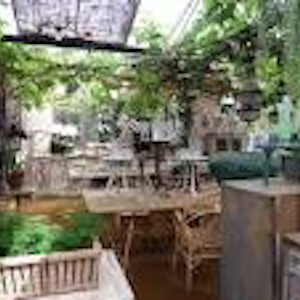 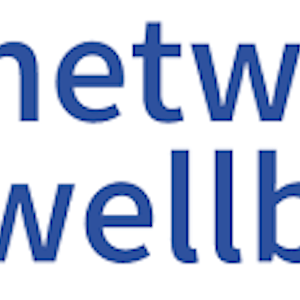 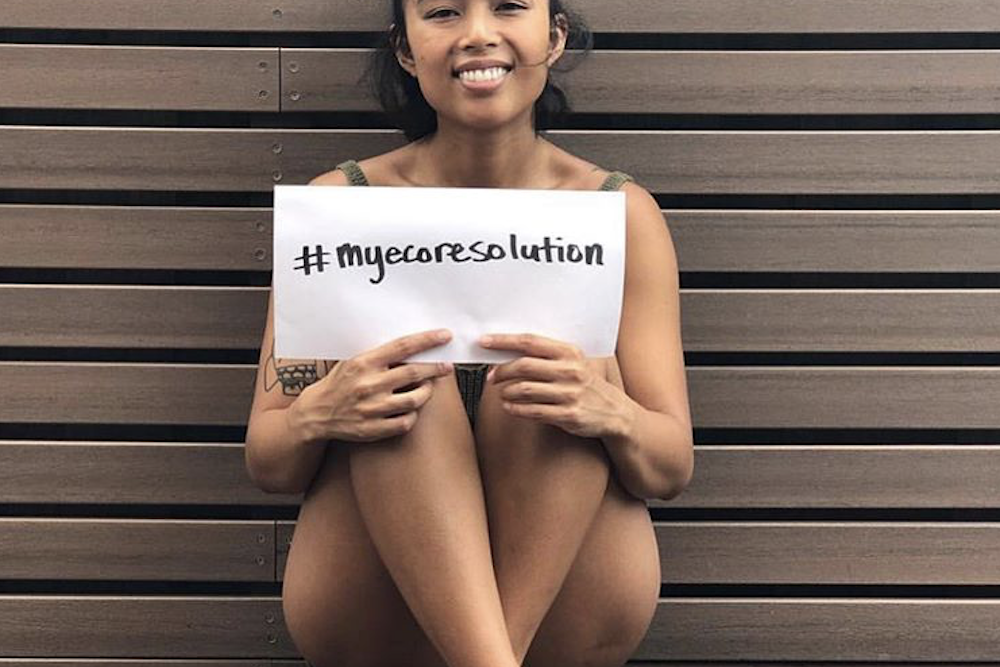 In January 2019 we partnered with Cara Delevingne to create EcoResolution with the aim of creating a global community of change-makers who have decided to step up, rather than shut down, in the face of the climate crisis and co-create a world that thrives.

During its first year it was purely an instagram campaign to increase conversation about our climate and ecological crisis and to encourage people to start taking action and speaking out without fear of being called a hypocrite as we see this as hindering our progress and alienating a powerful section of society from the climate and environmental movement. Over the course of the first year we had over 2500 people make individual pledges for people and planet.

We have hosted the wellbeing areas at 3 festivals.

Workshops and even entire Wellbeing or Activist areas. Here are a few of our highlights: