Course Website: http://rupertsheldrakecourse.com /// Should science be a belief-system, or a method of enquiry? In the skeptical spirit of true science, Rupert Sheldrake turns the ten fundamental dogmas of materialism into exciting questions, and shows how all of them open up startling new possibilities for discovery. This course will radically change your view of what is real and what is possible. 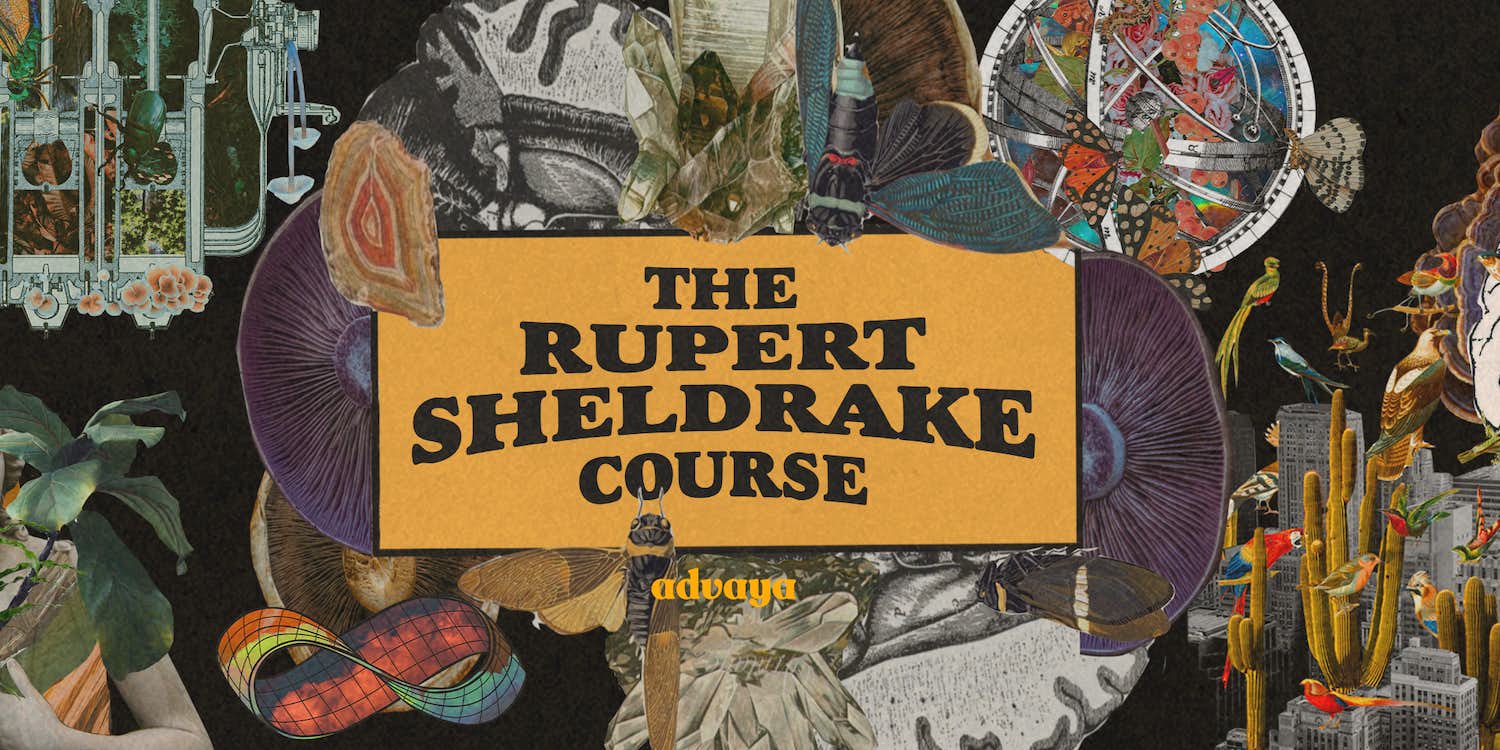 In a multitude of ways we can’t even begin to describe, the sciences have developed in our modern world in a way that has transformed our lives. Yet, this enormous prestige means that a fundamental problem goes ignored. And that problem is that the foundations on which contemporary science rests are extremely questionable.

In this course, Rupert Sheldrake asks the big questions in science, and endeavours to show the ways in which science is being constricted by assumptions that have, over the years, hardened into limiting dogmas. These assumptions belong to the ideology of mechanistic materialism, coming from the scientific revolution of the 17th century, and they are a set of powerful beliefs, not because most scientists think about them critically, but because they do not.

Scientists assume that nature is machine-like, and mechanical. That the laws of nature are fixed and changeless. That the total amount of matter and energy appeared out of nowhere and has remained the same ever since. That all matter is unconscious and that human consciousness is an illusion. That nature has no purpose, no teleology, that its processes are random. That there must be a material basis for everything: biological inheritence, memory storage, and that everything you’re seeing is in your mind. That psychic phenomena are merely illusory and that mechanistic medicine is the only kind that works.

Questioning all of this has essential implications for the doing of science: physics, biology, chemistry. But more important than that, questioning reveals so-called “alternative” perspectives that allow us to arrive at a more holistic truth. It also has implications on how we connect with our bodies, with each other, with the more-than-human world, and how we understand the universe and how it works. We will sit with growing chasms in these scientific fields, and unlock new ones and possibilities for research that could revolutionise science.

At the heart of this inquiry that we will be on together, we will address the crisis of conscience and confidence within the scientific world, move forward more holistically, and ultimately make the case for all of us to be optimistic about what science, reinvigorated, has to offer, and we will all be better for it.

This course runs from 29th June - 14th September 2022. It takes the form of lectures, live Q&As and forums, along with further reading and resources provided.

The main content of the course consists of 12x pre-recorded 40-minute video lectures released on a weekly basis via email, with transcripts available. Each lecture explores a different dogma that lies at the heart of scientific materialism. The course will be accompanied by 2x live Q&A discussions with Rupert Sheldrake enable participants to bring questions to Rupert and inquire into the course ideas in more depth. Each lecture also has an associated Forum hosted on our communication platform, where participants can post comments and questions, and discuss the themes and ideas of the course.

Scroll to the end of this page to explore the sessions in more detail.

On completion of the course, you should be able to:

Rupert Sheldrake, PhD, is a biologist and author of more than 90 scientific papers and 9 books, and the co-author of 6 books. He is best known for his hypothesis of morphic resonance. His books have been published in 28 languages. He was among the top 100 Global Thought Leaders for 2013, as ranked by the Duttweiler Institute, Zurich, Switzerland’s leading think tank. On ResearchGate, the largest scientific and academic online network, his RG score of 33.5 puts him among the top 7.5% of researchers, based on citations of his peer-reviewed publications. On Google Scholar, the many citations of his work give him a high h-index of 38, and an i10 index of 102. For nine years running he has been recognized as one of the ‘most spiritually influential living people in the world’ by Mind Body Spirit magazine.

At Cambridge University he worked in developmental biology as a Fellow of Clare College. He was Principal Plant Physiologist at the International Crops Research Institute for the Semi-Arid Tropics in Hyderabad, India. From 2005 to 2010 he was Director of the Perrott-Warrick project for research on unexplained human and animal abilities, funded by Trinity College, Cambridge.

“[Sheldrake] throws open the shutters to reveal our world to be so much more intriguing and profound than could ever have been supposed.” – Dr James Le Fanu, author of The Rise and Fall of Modern Medicine.

REGISTER FOR THE COURSE HERE.

REGISTER FOR THE COURSE HERE 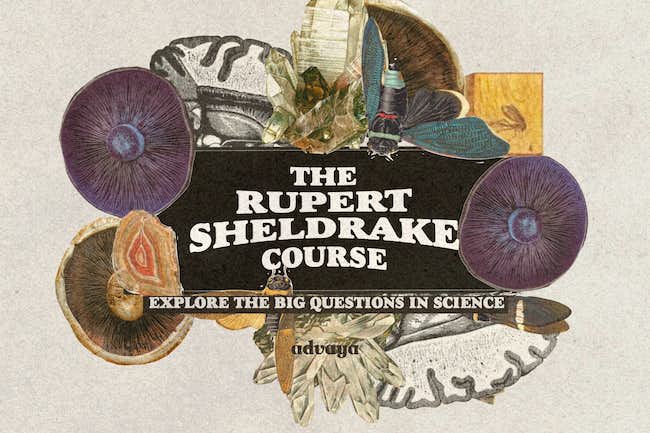 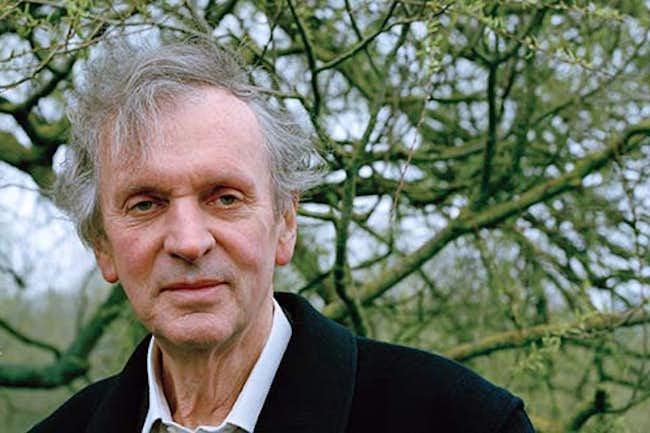