Week 3: Islands of the Mind & On Translucency — Advaya

Week 3: Islands of the Mind & on Translucency

This is Week 3 of advaya’s course: KINSHIP: World as Archipelago curated by Hannah Close. 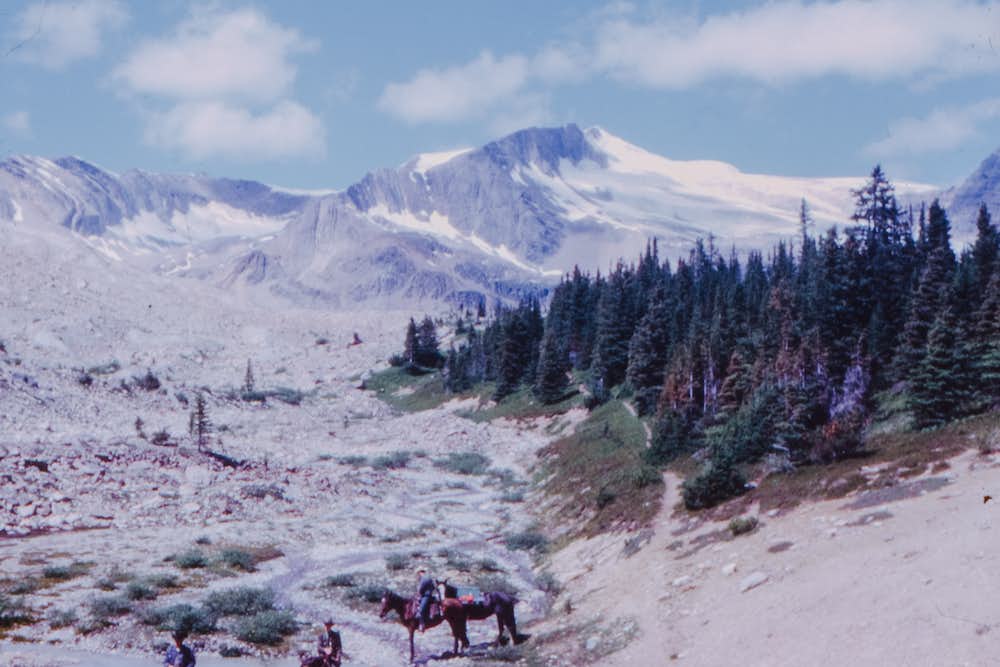 Islands of the Mind, with Iain McGilchrist#

In this talk I will very briefly relate my long engagement with the question of hemisphere differences in the brain; and show how this draws attention to the necessity of a balance between sameness and difference in our perception of all that is. The left hemisphere tends to lump similar phenomena into categories, while the right hemisphere preserves the unique nature of the actually occurring instance.

Interestingly one of the most fertile turns of civilisation in the West was that which occurred around the year 650 BC in Greece and led to a sudden eruption of human flourishing in the arts and the sciences equally: it was based on a civilisation that was coming into being in distinct but nonetheless connected centres, on islands around the sea of the Mediterranean, enacting a fertile cross-miscegenation that depended on simultaneous distinction and connexion, difference and yet sameness.

Other societies, such as the Egyptian and Babylonian, had been monolithic in their structure, and their wisdoms were prescribed. Greece was in relation to this a breath of fresh air: a new encounter with experience, as little as possible limited by inherited wisdoms, yet liberated by them into a new synthesis. The idea of the archipelago – units that are independent, yet interconnected – runs, and must run, deep in the Western psyche. I interpret this in terms of what we understand of the two hemispheres of the human brain.

On Translucency, with Himali Singh Soin#

‘On Translucency’ is a mythopoetic memo about the space between the shore and the tide, the translucent shallow, visible and invisible, dense and sheer. It departs from Glissant’s right to opacity, which offers a transcultural world in which difference exists and is celebrated without a need to totally comprehend, or reduce the other. Translucency imagines the life of those in places where frosted windows keep the heat of the sun out, soften the detailed edges of bodies, yet holds on to the relational, lets the light through, does not shut out the other. Translucency argues for a kind of not-knowing that allows for the private world of thought and gregarious world of friendship, as island to archipelago. It is filtered through the translucent lenses of air, ice, skin, oil and film. Translucency is the right to illegibility and the desire for interpretation both. Translucency is an erotic way back into our new-natural. 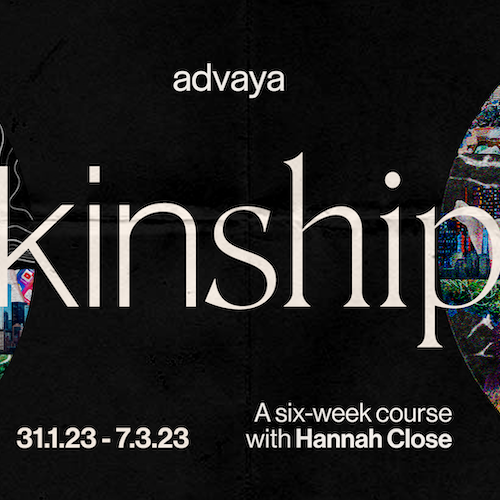 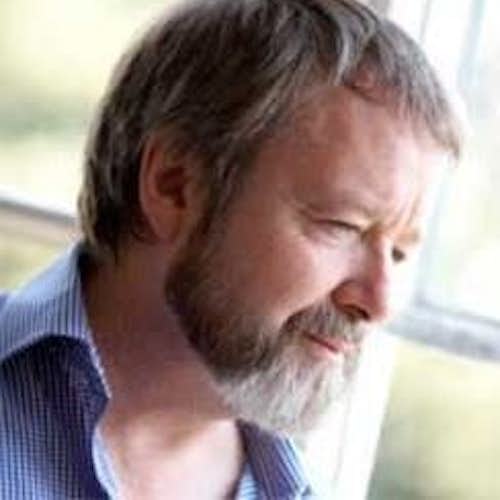 Iain McGilchrist is a psychiatrist and writer. He is committed to the idea that the mind and brain can be understood only by seeing them in the broadest possible context, that of the whole of our physical and spiritual existence, and of the wider human culture in which they arise – the culture which helps to mould, and in turn is moulded by, our minds and brains. 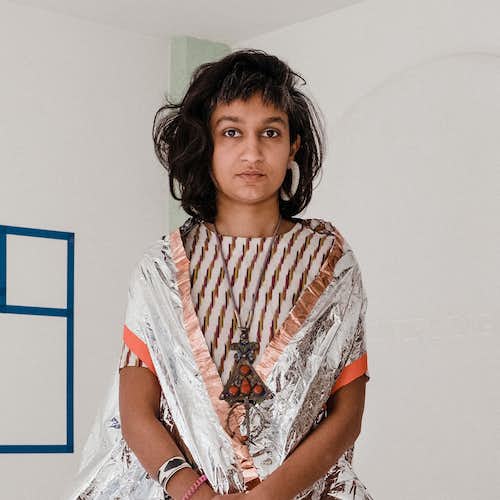 Himali is a writer and artist based between London and Delhi. She uses metaphors from outer space and the natural environment to construct imaginary cosmologies of interferences, entanglements, deep voids, debris, delays, alienation, distance and intimacy. In doing this, she thinks through ecological loss, and the loss of home, seeking shelter somewhere in the radicality of love. Her speculations are performed in audio-visual, immersive environments. 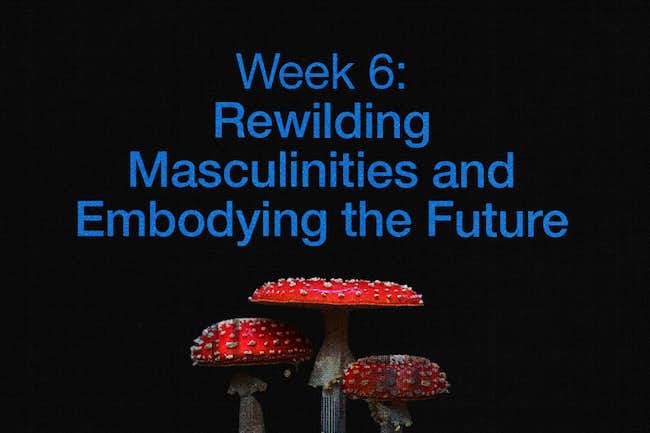 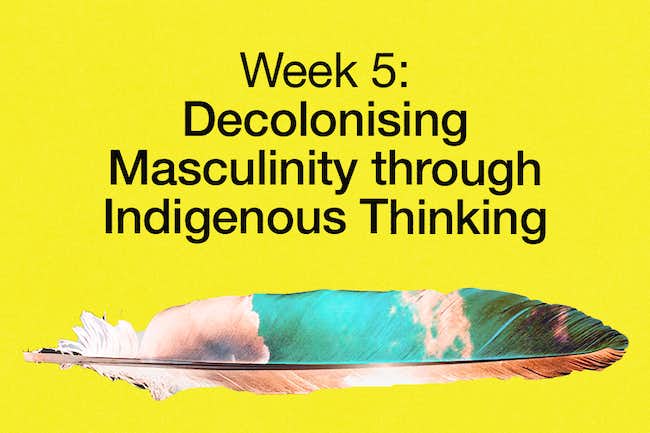