Explore the mind beyond the brain, psychedelics and parapsychology 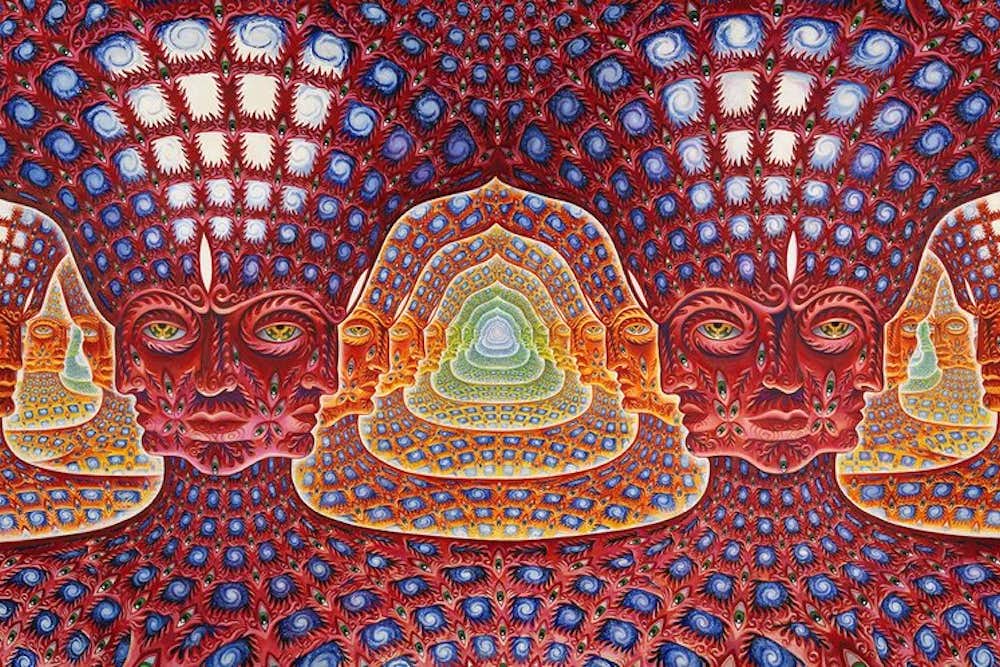 5th November: Secrets of the Forests: Lives Within & Beyond the Trees, with Alan Rayner, Kay Haw & Martin Bidartondo

Every other Monday in central London from 8 October to 3 December 2018 we will be re-igniting curiosity as we explore aspects of daily life including consciousness, quantum physics, trees, holistic science, native spirituality, sacred geometry, storytelling and sound.

The Mind beyond the Brain

The traditional use of psychoactive plants and fungi for spiritual and shamanic purposes has occurred for thousands of years, whereas the Western scientific research of these substances has only been explored in the last 100 years, and prohibition stalled the last 50 years of this. Now that scientific research is resuming, what do psychedelics tell us about the stranger and more exotic side of human consciousness, and what can be learned from the traditional shamanic practices with these substances?

“To live an enchanted life is to pick up the pieces of our bruised and battered psyches, and to offer them the nourishment they long for. It is to be challenged, to be awakened, to be gripped and shaken to the core by the extraordinary which lies at the heart of the ordinary. Above all, to live an enchanted life is to fall in love with the world all over again.”
— SHARON BLACKIE 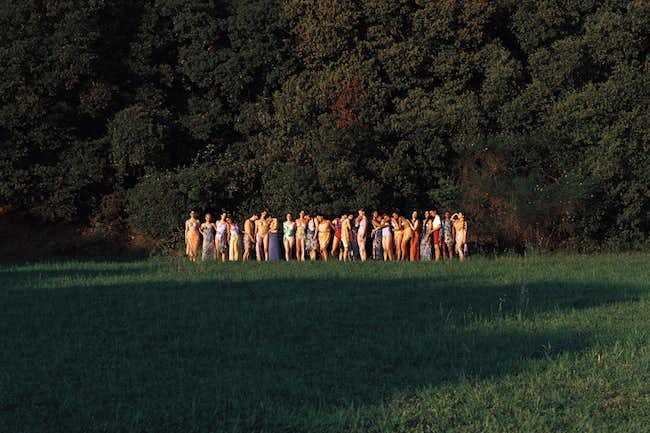 Kinship Is a Verb 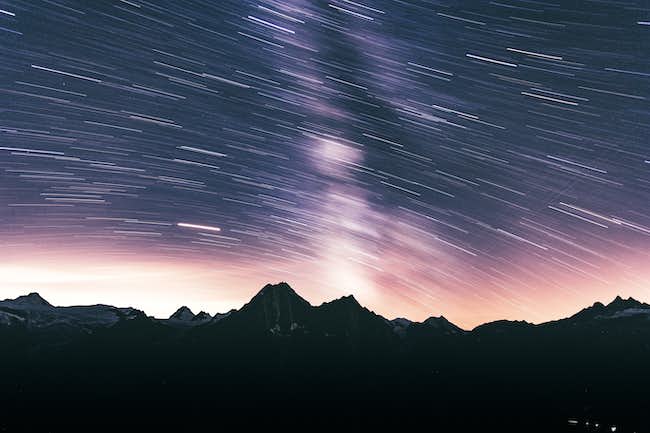 One Never Makes the World Alone 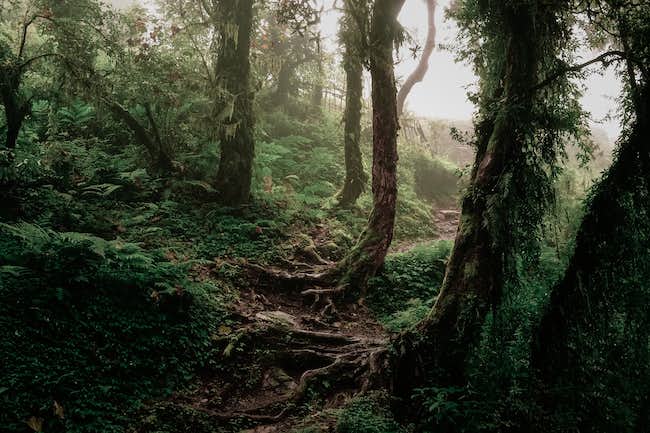